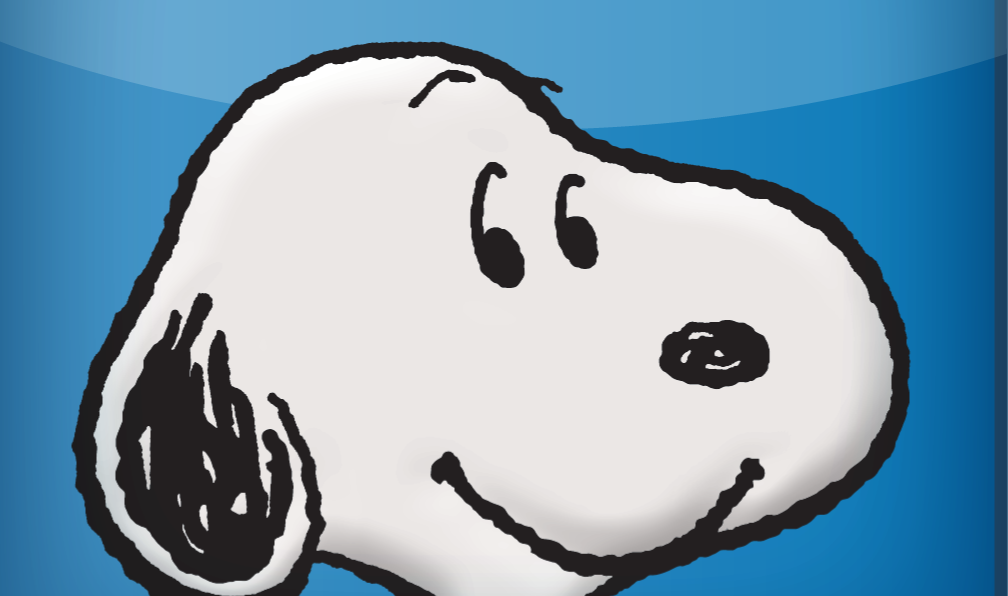 I remember as a small child the MetLife Snoopy commercials. In fact, upon researching this, I discovered the Metlife branding campaign did indeed start in the 1980’s. I recall watching with much confusion as Snoopy seemingly went on vacation on the television. And, what was MetLife? I presumed it was a travel agency. In reality, it was depicting a life of leisure in early, secure retirement through the reliance on the MetLife Insurance Company.

As confusing as I was when I was little about Snoopy and MetLife working together, to reasonable adults, they saw one of their favorite childhood characters enjoying life. The Peanuts characters have always evoked a spirit of comfort and a time gone past. Specials like It’s The Great Pumpkin Charlie Brown and A Charlie Brown Christmas are heartwarming. They also remind us of the important things in life, such as enjoying the ride and loving those around you. These are healthy symbols for a life insurance company! If you want comfort and joy, get MetLife….sort of thing. And, I like it!

In the 1980’s and 1990’s, commercials were a prime form of marketing. Using an animated favorite like Charlie Brown, Lucy, Snoopy and the gang, made insurance….dare we say…lovable?????

“We brought in Snoopy over 30 years ago to make our company more friendly and approachable during a time when insurance companies were seen as cold and distant,” Esther Lee, MetLife’s chief marketing officer, said in a press release.

And, it seemed to have worked. For over three decades that is. Now, in a recent statement, the Metropolitan Life Insurance Company (shortened to MetLife around the same time the Peanuts Gang was introduced), has decided to cut the leash on using Snoopy in its branding campaigns.

Next, what’s on the horizon for the insurance giant? They plan on targeting a corporate audience and pulling back on such previous initiatives as blimps at sporting events. Marketing changes constantly, so it is only fair for MetLife to be able to shift its gears to stay afloat. And, the Peanuts brand is a classic. They won’t be “unemployed” for too long we’re sure. Either way, let’s jam the holiday classic and enjoy what’s important this holiday season, just like Charlie Brown would do!

This site uses Akismet to reduce spam. Learn how your comment data is processed.