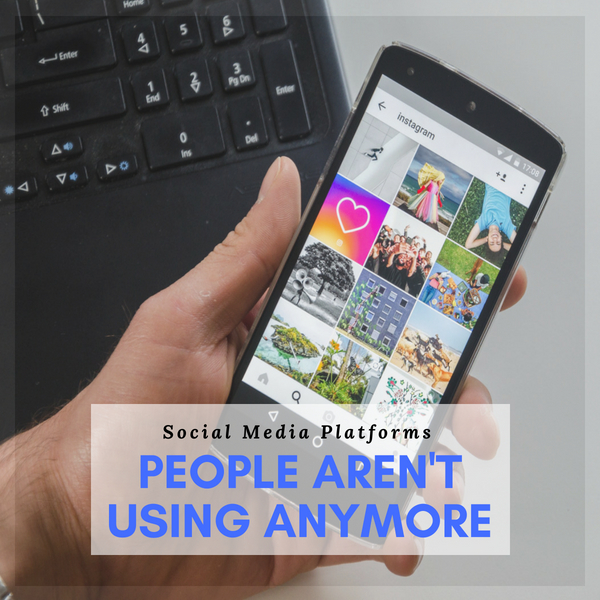 Social Media Back in the Day

Some social media sites that people aren’t using anymore include Myspace and chat rooms. According to “Our Split Screens” by Sherry Turkle, back in the late ‘90s and early 2000s, people used something called “Multi-User Domains” where they would join virtual chat communities that exist online (Turkle 102). These were the beginning days of social media. People used to go onto Myspace and chat as well as upload pictures. Nowadays, people use Quora and Reddit as forums, but they don’t use chat rooms like they did in the days of AOL Instant Messenger. 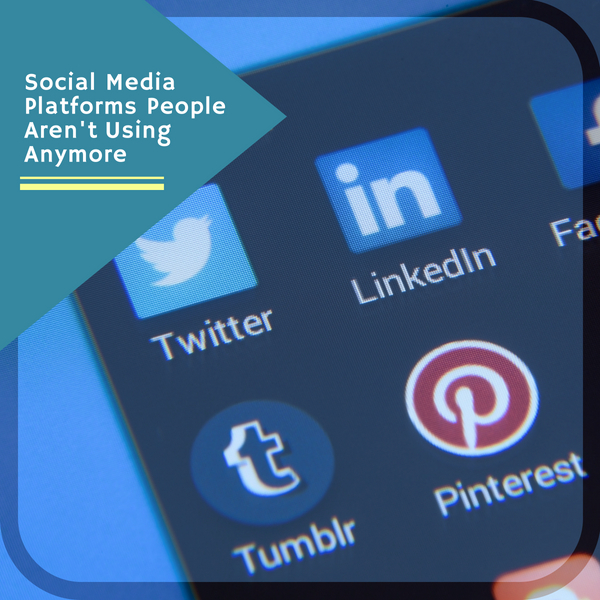 According to “These 7 Social-Networking Trends Will Dominate 2018,” an article written by Jayson DeMers, the introduction of live streaming has made a huge impact on social media. It has allowed for people to broadcast what is happening to them right from where they are. Twitter and Facebook have become quite political over the last few years due to this feature.

In 2018, people use Snapchat to connect with each other from all over the world with the live streaming of a tragedy, selfies, and more.

Facebook also seems to be dying out among the younger generation. From what we have seen, many millennials are on Snapchat and Instagram for the most part.

On Instagram, you can post captioned pictures on attending a concert, hanging out with friends, going abroad, etc. You are able to keep track of your favorite celebrities and merchandise items. On Snapchat, you are able to catch up with magazine articles on current celebrities and news happening at the moment.

We believe that this combination has already happened. Many games have features where players can speak to each other over a microphone and send messages over a chat box. People will soon experience another person’s world through a three-dimensional lens simply by the click of a button.