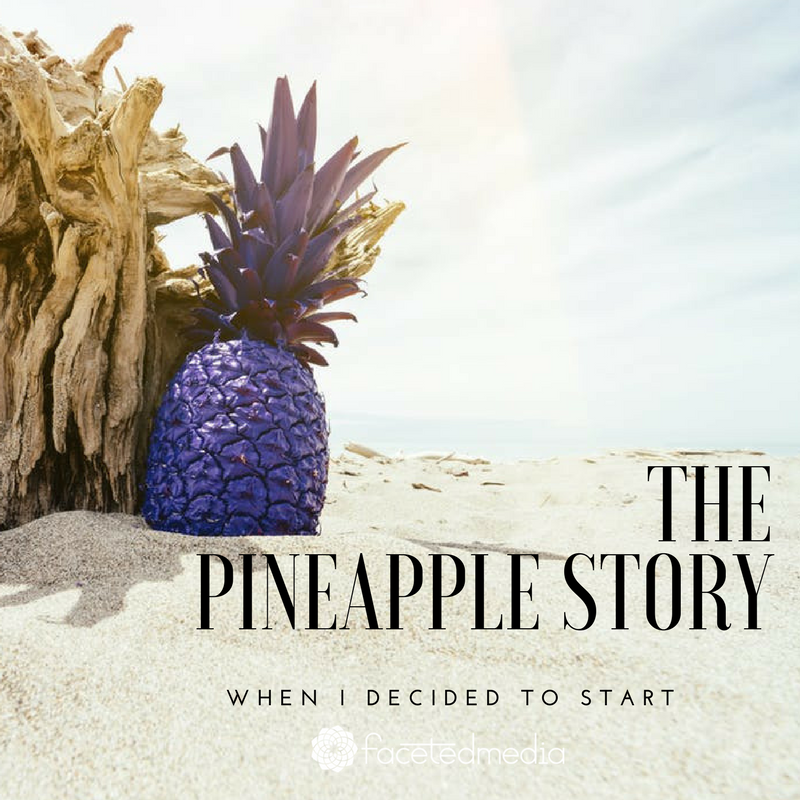 A lot of people ask me how I got started in Faceted Media or how I decided to start my own business. It was a combination of a lot of things. I usually have followed my own path. I tend to be very decisive and once I make a decision, I go for it.

If there are obstacles, I figure them out. If people say that it will be too hard, too complicated, not possible, etc. I ignore them. If it hasn’t been done before, I do it. That is just my personality.

Yet, if there was one defining moment when I knew that I wanted to work for myself. It was the pineapple. Here’s the story and how it was rewritten. 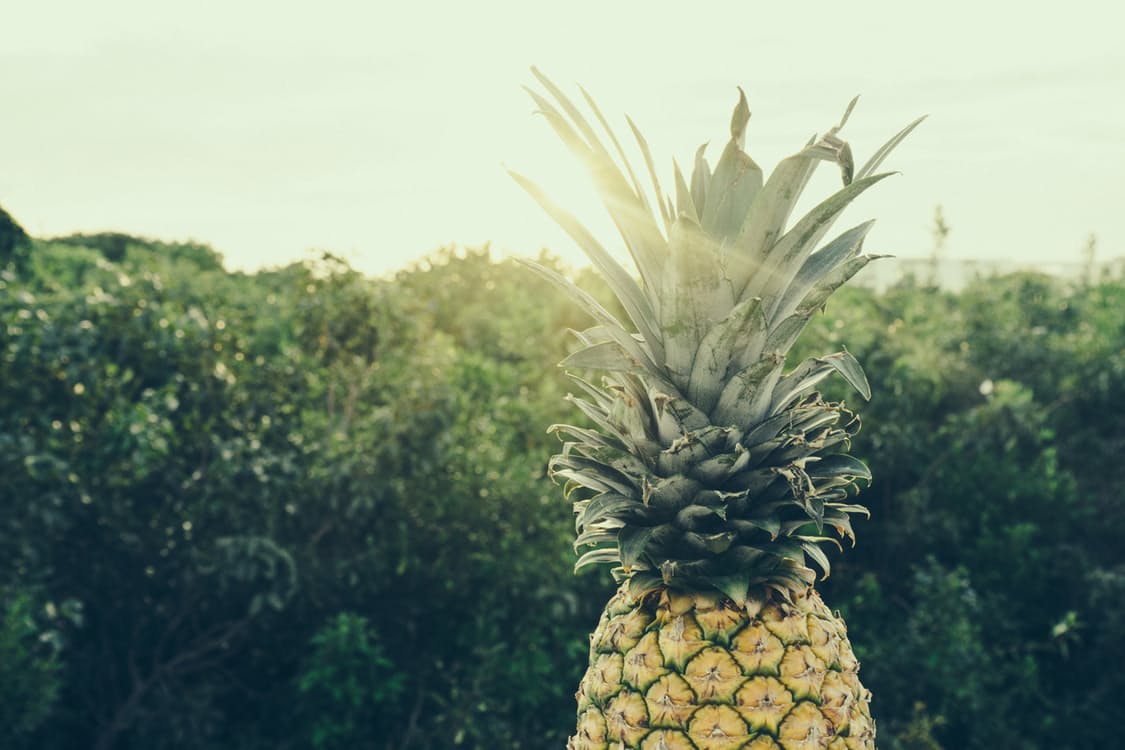 When I talk to kids at area high schools for career panels and entrepreneurial talks, I always tell them the pineapple story. And, now, I add: be like a pineapple, stand tall and wear a crown (and be hard on the outside, soft on the inside!). Yet, the pineapple was actually a symbol to me that came from deep pain. Now, I like the symbolism as a badge of honor. 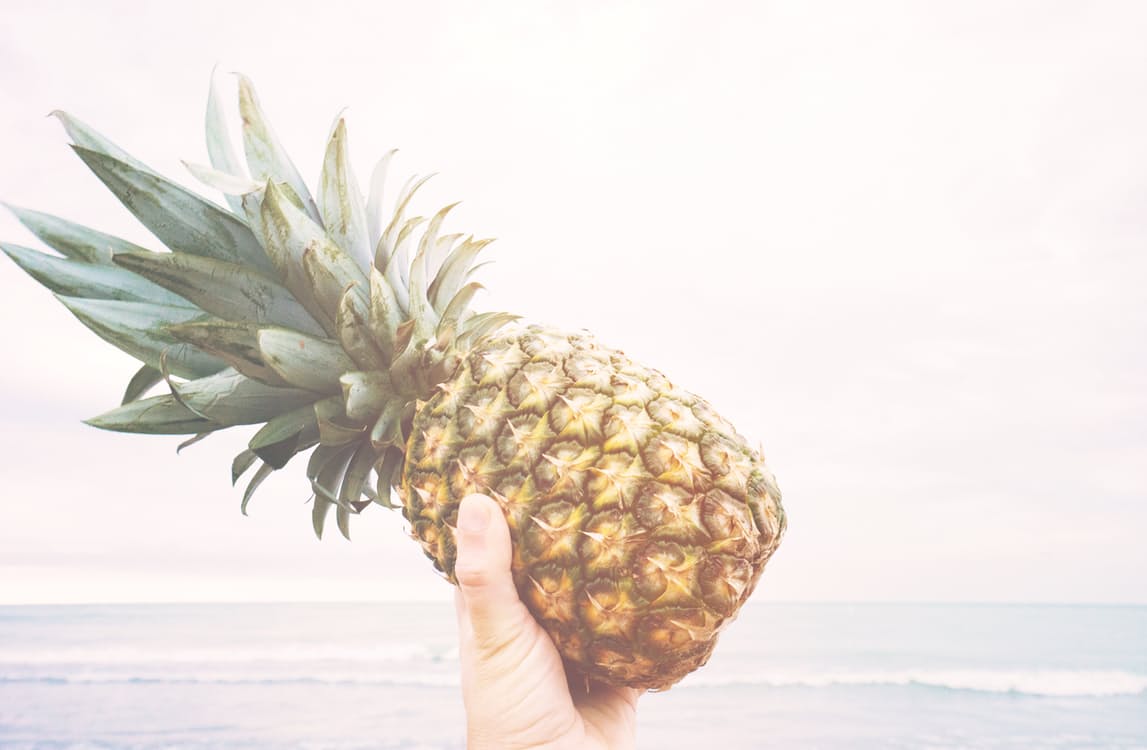 I had gone from going to school for Journalism to graduating when the newspaper industry was completely dying. Sadly, it was also this strange in-between time when only a small number of people had smart phones to read the news, yet the Internet was fully utilized by everyone finally.

What was I going to do with my degree?

I found out quickly. Nothing. No one wanted me. I applied left and right, up and down. I walked into businesses, I sent resumes, I went to workshops and job agencies. Finally, I had to nearly completely make up a resume just to get a job waitressing. 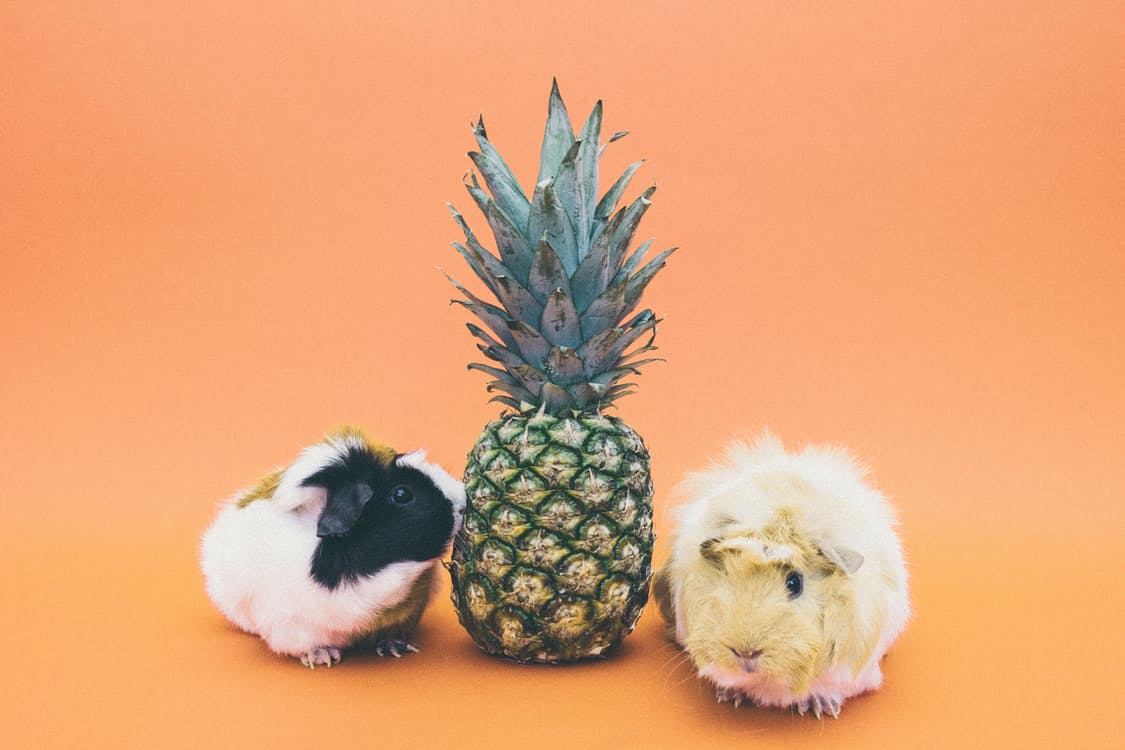 I felt really out of place. For the last several years, I had studied, worked two full time jobs while going to school 18-22 hours a semester and babysitting in between. I graduated in three years from college and graduated from high school a semester early. I won scholarships and worked hard for my 4.97 GPA. I was published and thought I had value. Once I entered the “real world” I felt extremely value-less.

I never gave up.

I continued to seek leadership positions in my various jobs. Eventually, my managers saw my strengths and I was given more and more responsibilities. I found myself gravitating toward marketing and sales, which when I thought about it, had a strong correlation to writing and communications, just like I was doing while in Journalism school. Perhaps I was on to something here… 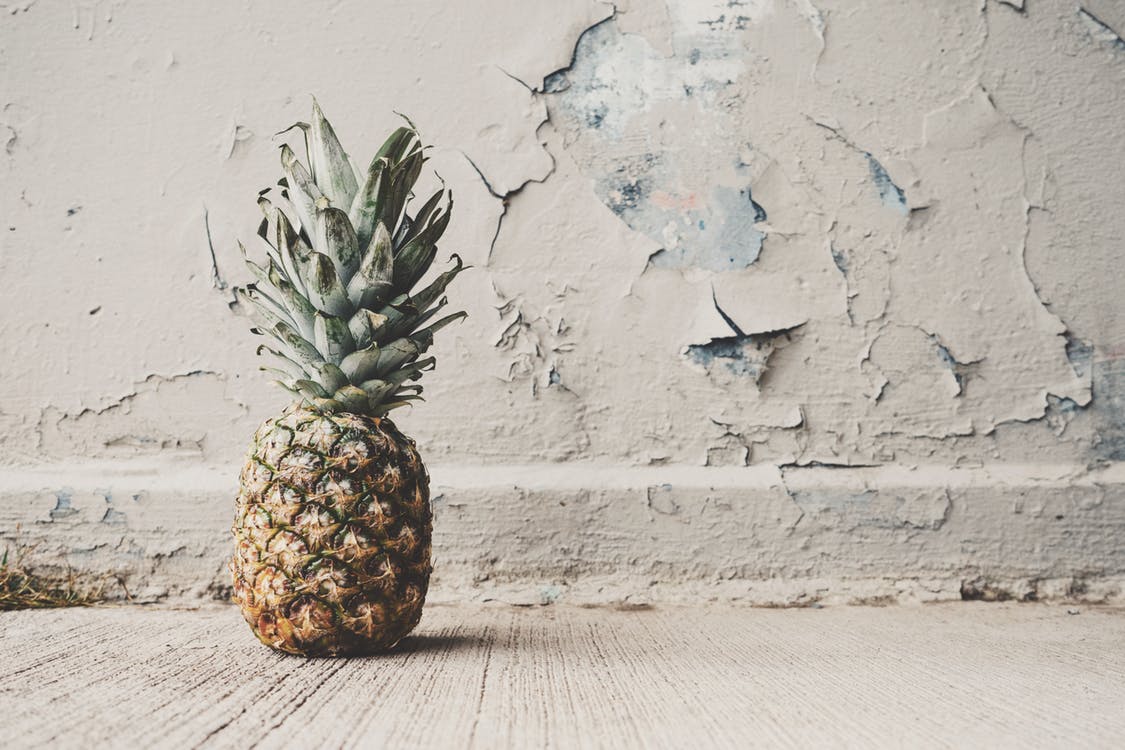 So I continued to thrive in my positions, and at this point, I was in an administrative position that I had added a sales feature to. I had negotiated some commission and was really making a lot of sales! After about a year, I took my carefully compiled report of how much money I had made the firm with my new outreach. We cordially chatted and then got into the details.

I left the meeting hoping for the raise I had asked for. The next morning, the pineapple was there.

I was immediately informed that while my request for a raise had been declined, the boss and his wife had gotten me a lovely and delicious pineapple at the farmer’s market. “Have a nice day!” 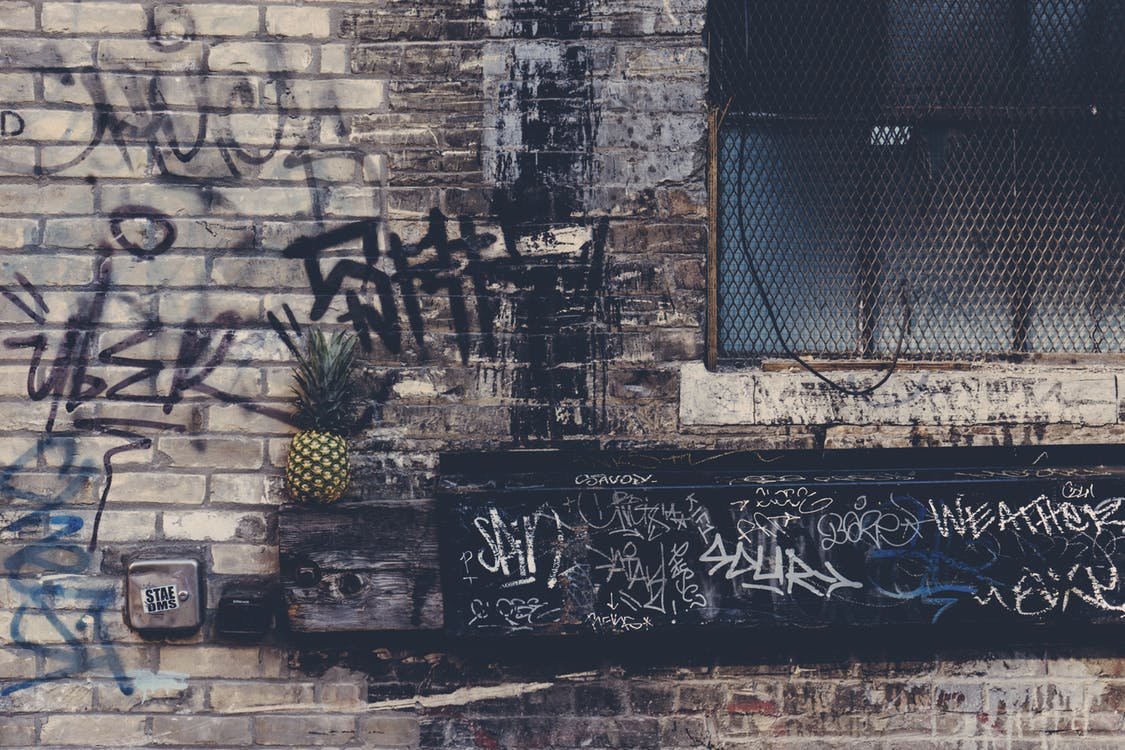 Pretty much from that day forward, I created my escape plan. No longer would I work and put in the time only to be disparaged and devalued by someone who was profiting off of me. In this case, I was literally making the firm money, yet instead of a small raise, they chose to just give me a percentage and keep the rest.

In return for my hard work, I get a pineapple. Why am I continuing to do this?

I knew that I had to create a situation where I would never have to sit across a table and explain my worth unless it was of my doing. I knew that I was worth more than a pineapple. 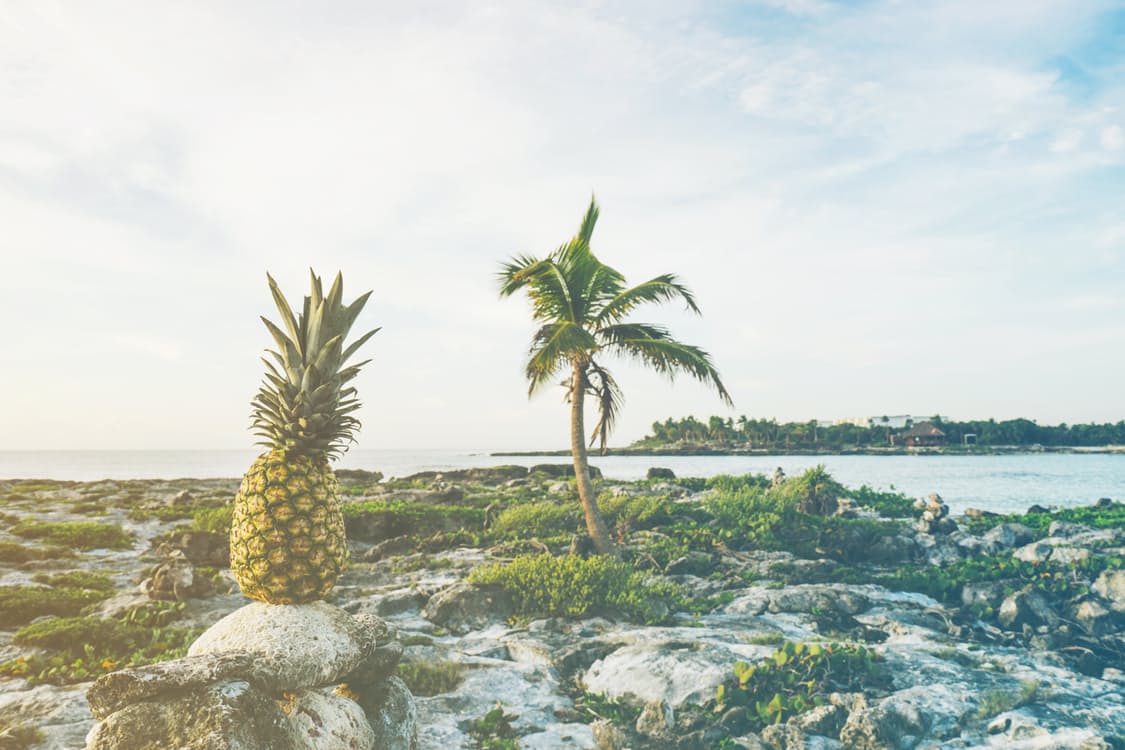 I first started a law firm with a colleague, using my background in the legal field combined with administrative, writing, sales and marketing skills. We thrived until I again discovered that even a partnership wasn’t for me. I was born to stand out and grow my own way. 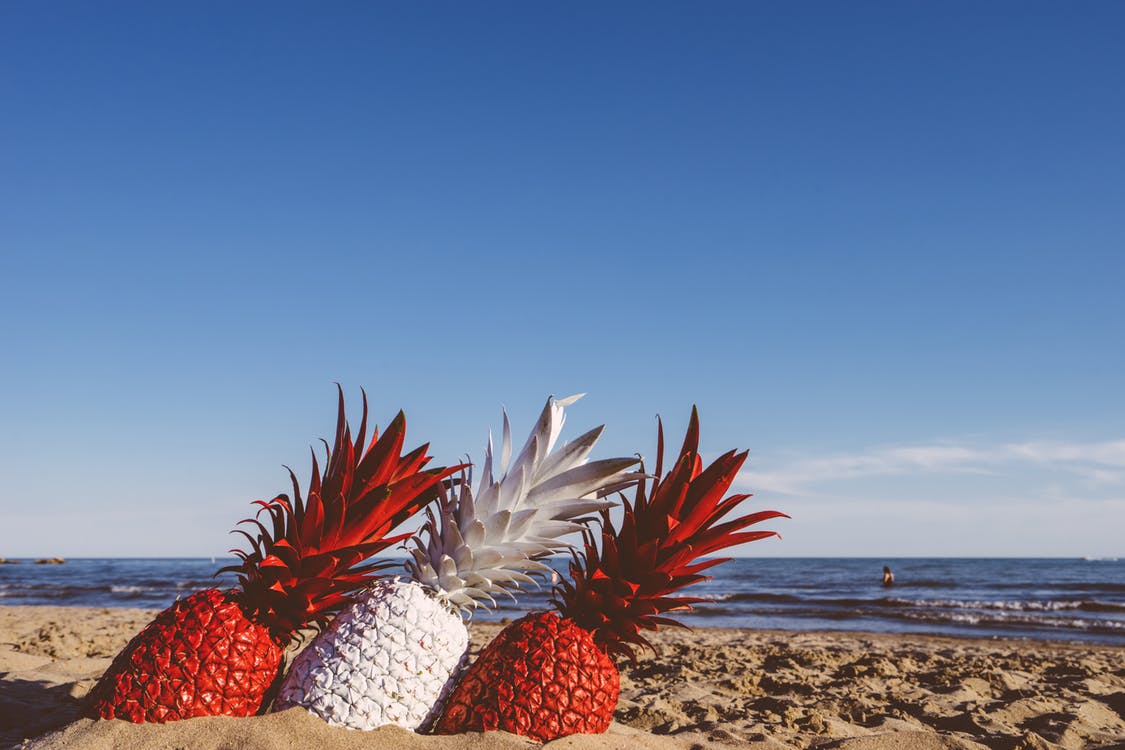 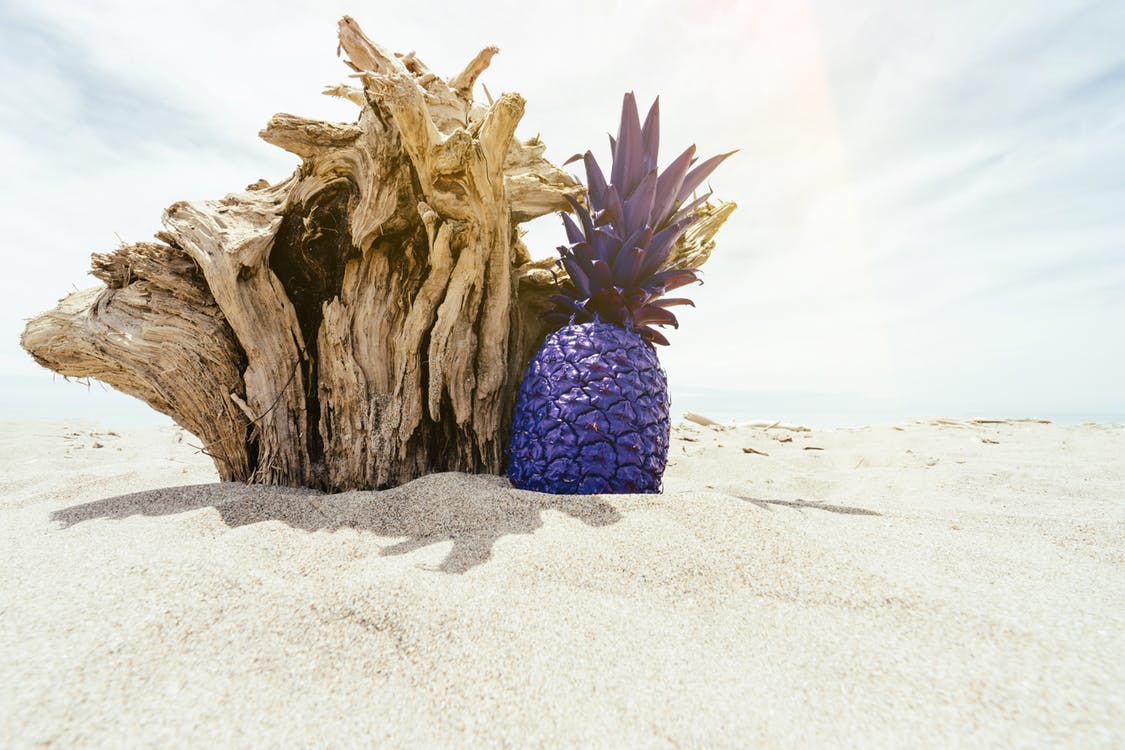 Now I speak to high schools and remind them how special and unique they are and to never let anyone tell them otherwise. I also remind them that if they have the stamina, they can create their own paths by starting their own businesses.

I think the message was received: 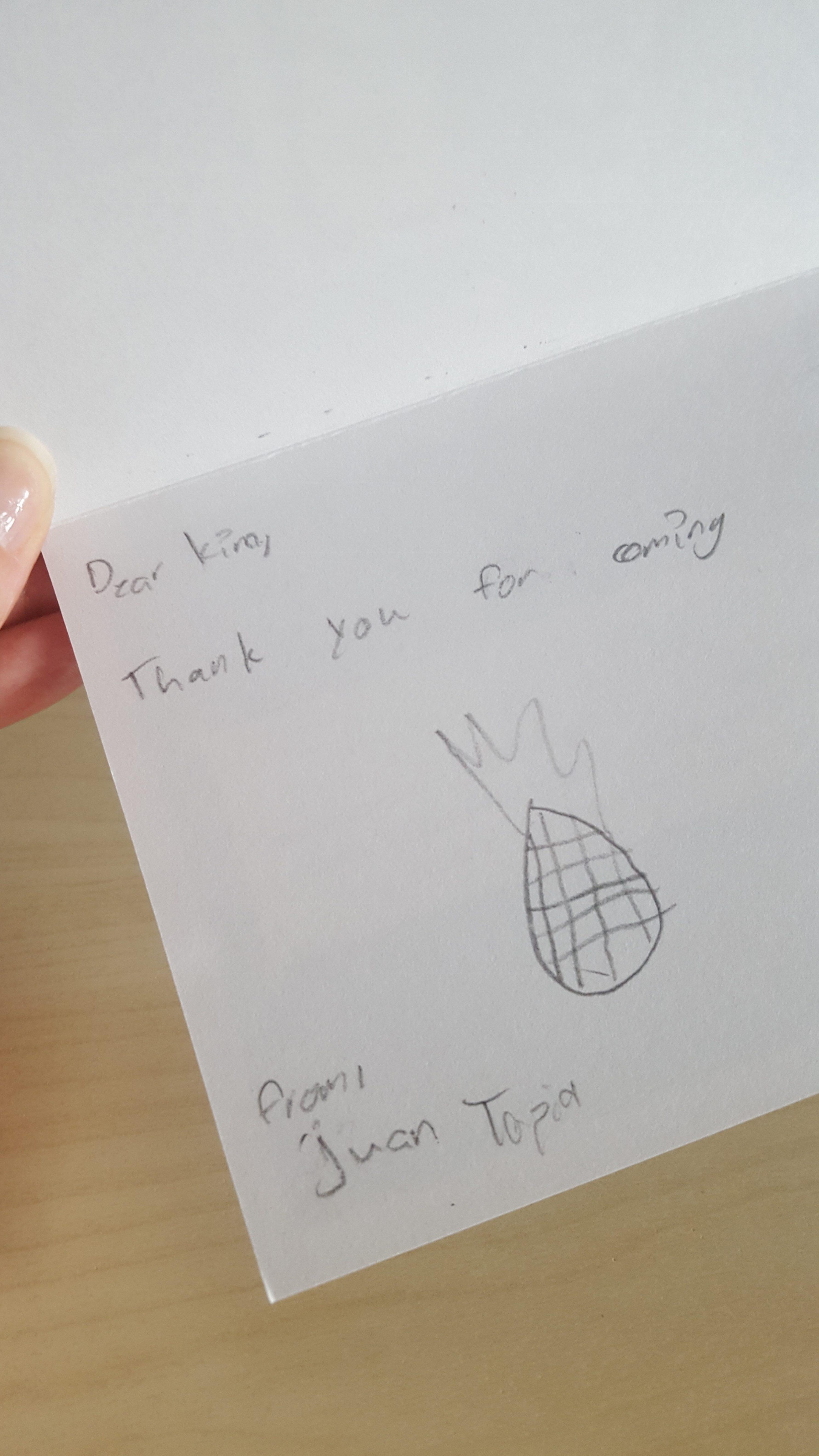