Bikers are everywhere. Most of the time, they just coexist beside the four-doored vehicles on the road. Other times they evoke a sense of fear as we watch them weave quickly in and out of traffic. Some people may even find bikers intimidating or aggressive, but this could not be further from the truth. There are dozens of charity organizations run by biker gangs and they also do charity rides to raise money and awareness for various nonprofits. Bikers are unsung heroes in our society and it’s time we start recognizing them more often. The following three organizations are only a few among many.

The Sirens of NY Milk Bank

This past September, the first milk bank in New York opened its doors and begin providing pasteurized human breast milk to babies in need. When founder, Julie Bou 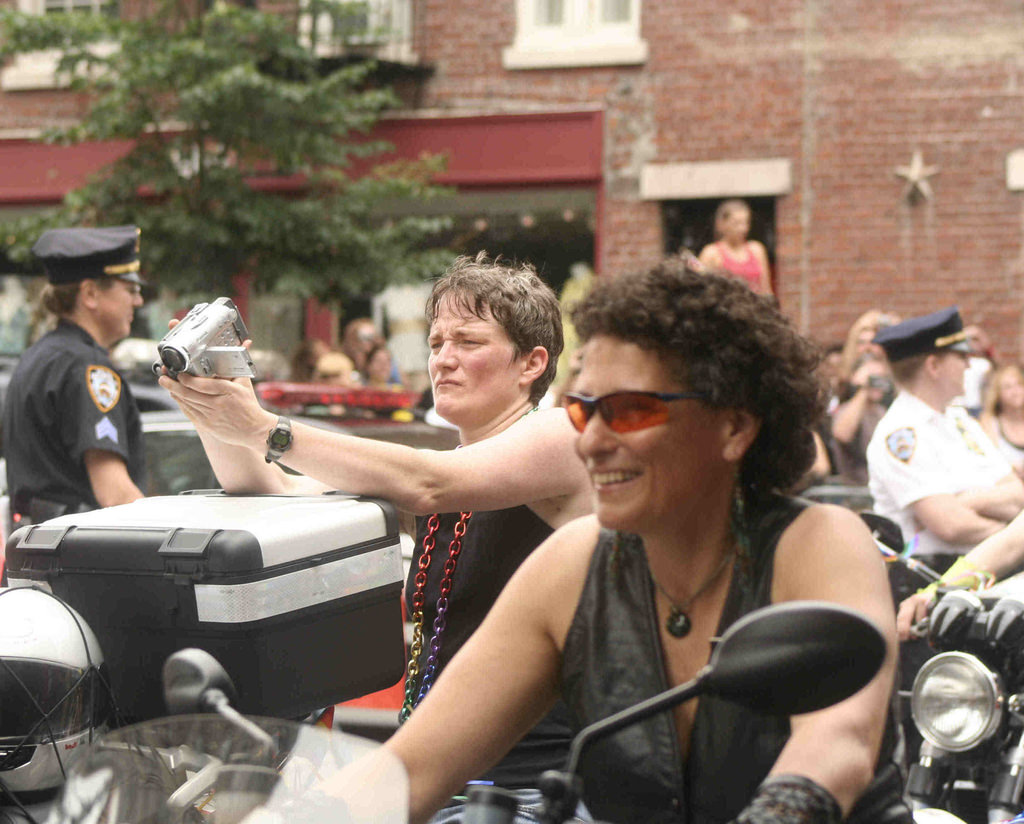 chet-Horowitz, was figuring out the details of the business, she saw a dilemma with timely deliveries despite the insanity that is New York traffic. That’s when she had the idea to reach out to The Sirens for help. Founded in 1986, The Sirens are a wonderful LGBT, all woman motorcycle gang. According to one member, when Bouchet-Horowitz reached out, “It was pretty unanimous that we wanted to help out.”

Now, The Sirens are responsible for helping the NY Milk Bank distribute the ready milk to awaiting babies. In many situations, getting the milk to these infants can become a life or death situation and thanks to these women, it’s able to be delivered quickly and safely.

In the UK, there is the life-saving organization, Nationwide Association of Blood Bikers, or NABB, that helps deliver blood to different hospitals.

Made up of bikers, their ability to handle the roads more swiftly makes them ideal for transporting blood quickly and safely. According to their website, there are 27 groups across the UK, and within those groups are 1,733 members. These members are men and women across the country who dedicated a few nights a week to volunteering with NABB.

Despite their name, the members of NABB don’t only transport blood. They’ll carry blood, platelets or “basically anything you can get on the back of a bike,” according to John Stepney the chairman of NABB. The need for this organization is simple – the need to get these things as quickly as possible to their destination and save somebody’s life. These men and women are uniquely qualified to fill this role thanks to their love and respect for motorcycles and riding. They have the skills necessary to make a difference in this situation and, clearly, many of them are more than willingly to step up and help.

BACA was originally founded in 1995 by John Paul “Chief” Lilly in Provo, Utah. Chief was a licensed clinical social worker and a registered play therapist/supervisor and helped kids suffering from abuse day in and day out. He witnessed their growing anxiety, depression, and fear as they attempted to deal with their situations, and he felt determined to do something to make it better. He knew that bikers brought a sense of security with their presence, so one day when he invited about 40 bikers to join him at a barbecue at a child’s house who was a victim of abuse. Afterward, the child’s mother called Chief to inform him that, “for the first time in months he was riding his bicycle around the neighborhood.” 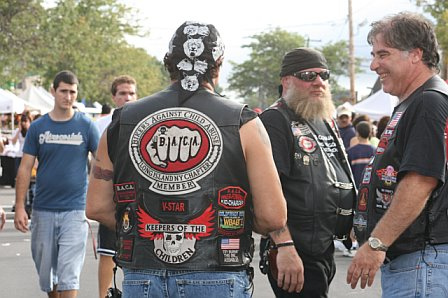 In the decades since BACA originated, it has grown to become an international nonprofit that helps children everywhere. It works when a liaison or agency reaches out to BACA on behalf of a child they feel is still fearful or anxious in their environment. During this initial contact, they determine that the proper authorities have been contacted and then a visit is scheduled between the child and their family and the bikers. They’re connected with the two BACAA members who reside closest to the child. The bikers bring gifts and a little leather vest to welcome the child as an honorary member of BACA. From there, the biker advocates are available nearly whenever that child needs their support. They’ll escort them around the neighborhood, cruise by the house on a regular basis, accompany them to court hearings or simply stay with them if they’re afraid.

BACA provides a necessary presence that, up until Chief took action in 1995, was being overlooked. We persecute child abusers and put them behind bars, (hopefully). Resource and therapy are provided, if it’s deemed necessary for the victim. But to a child, an abuser can seem like an unstoppable monster, a creation that’s bigger than the law. For a child, they need the presence of a hero to keep the monster away. BACA members are those heroes.

Millions of bikers all over the world are doing everything in their power to make a difference, and yet we rarely hear about their contributions. Whether it’s using their mode of transportation to deliver valuable items or providing a sense of security to a child in need, these are priceless services. If you’ve ever had misconceptions regarding the nature of bikers in the past, I suggest you ditch them and get a new perspective. Bikers are the heroes we didn’t know we needed.

This site uses Akismet to reduce spam. Learn how your comment data is processed.